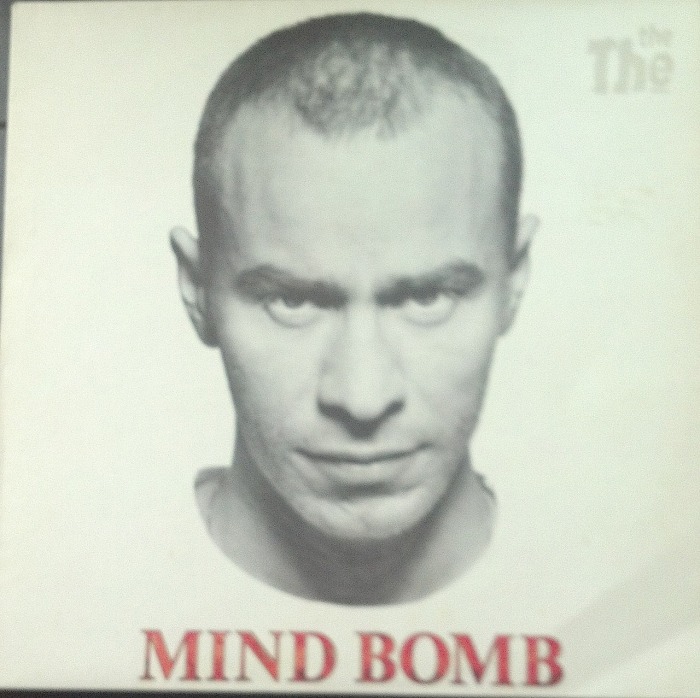 The The: “Mind Bomb”

Imagine The Smiths, but with more impotent anger – that’s this record. Matt Johnson alternately broods, rages and regrets his way through these eight tracks, but somehow manages to make it all damn catchy (though I’m sure Johnny Marr’s presence didn’t hurt). It’s telling—or maybe fitting is the right word—that the peppiest track on the whole record is titled “The Beat(en) Generation;” the best is the achingly wistful duet with Sinead O’Connor, “Kingdom of Rain,” a simple song of slow-moving heartbreak and creeping regret.